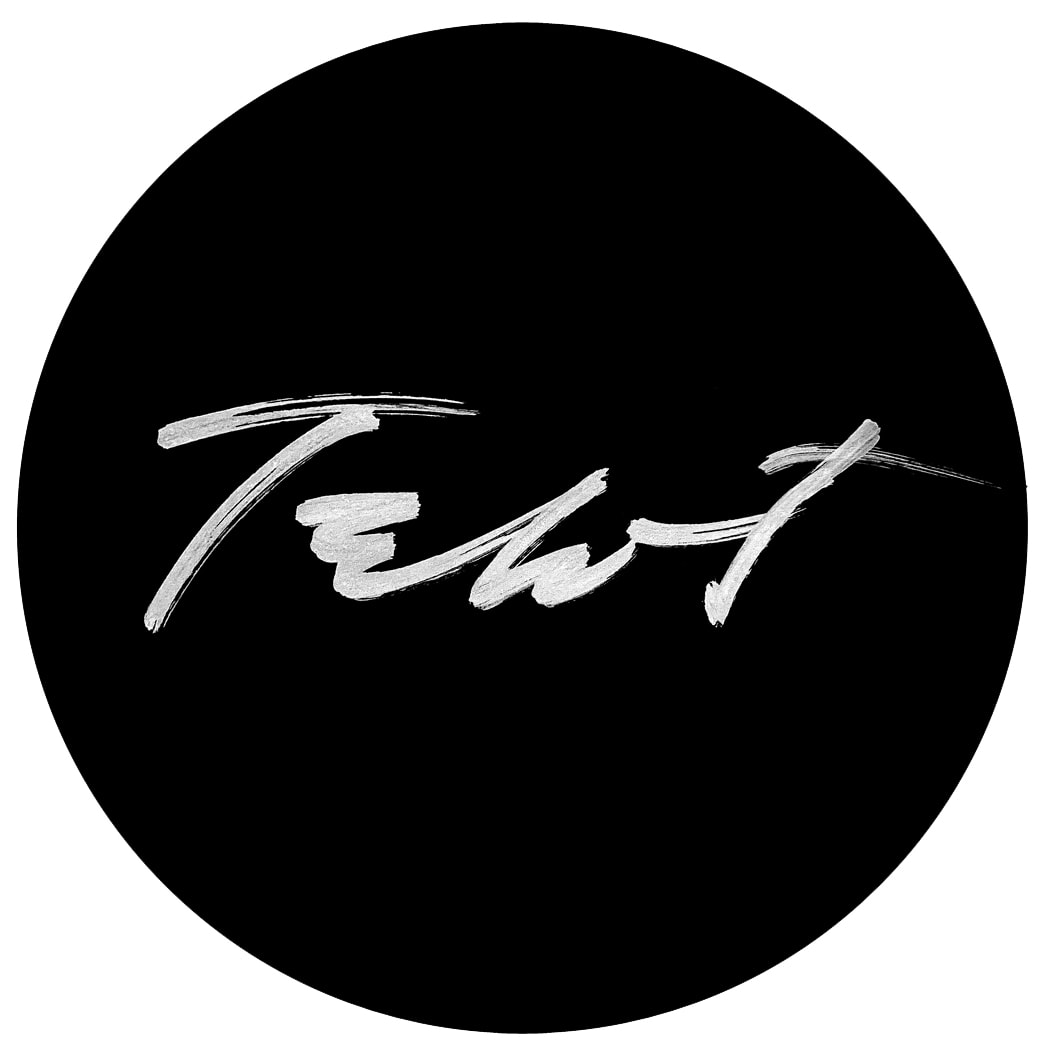 Your shopping cart is empty.

Your shopping cart is empty.

Jose Luis Telot was born and raised in Miami, Florida.  He studied at the Cleveland Institute of Art in Cleveland, Ohio from 1993-95 and then continued his studies at the prestigious New World School of the Arts College in Miami, FL. from 1995-97.  Recognized by teachers and peers for his innate talents at an early age, Jose began his artistic development by gaining admission to coveted magnet and conservatory art schools throughout his education in South Florida. He then joined the ranks of professionally successful artists at the highly acclaimed high school New World School of the Arts.  At New World, Jose was surrounded by all disciplines of the arts, developing his sensibility and deep understanding of motion, rhythm, character, space, and aesthetics.  It was these pivotal and powerful elements that influenced his work and continue to do so to date.

He is a recipient of numerous awards to mention; Honorable Mention, National Endowment for the Arts; Honorable Mention, National Foundation for Advancement in the Arts (NFAA); and Honorable Mention, Scholastic Art & Writing Award.  His paintings have been collected nationally as well as exhibited in museums, galleries, and cultural centers including The Audrey Love Gallery in Miami, FL., The Alexey von Schlippe Gallery of Art at the University of Connecticut, The Coral Gables Museum in Coral Gables, FL, The ArtSeen Gallery in Miami, FL, and the Coconut Grove Arts Festival Gallery (CGAF) also in Miami, FL.  His work has been published in the Mystic River Press, Latin Network for the Visual Arts and has been featured in the local Miami New Times.

Jose now lives and works in Chicago, IL with his wife Katrina and daughter Sylvie.

This presence of this badge signifies that this business has officially registered with the Art Storefronts Organization and has an established track record of selling art.

It also means that buyers can trust that they are buying from a legitimate business. Art sellers that conduct fraudulent activity or that receive numerous complaints from buyers will have this badge revoked. If you would like to file a complaint about this seller, please do so here.

The Art Storefronts Organization has verified that this business has provided a returns & exchanges policy for all art purchases.

7-day money back guarantees from receipt of the painting if you are not totally satisfied with your purchase. No questions asked. The artwork must be returned undamaged and in the original packaging. Return shipping cost is at the customer’s expense. The customer must insure artwork for the full sales price for the return.

This website provides a secure checkout with SSL encryption.

The Art Storefronts Organization has verified that this Art Seller has published information about the archival materials used to create their products in an effort to provide transparency to buyers.

Original paintings by Jose Luis Telot are created by using the finest art materials commercially available. Best practices are used to make fresco made paintings that will outlast this century with proper care.

ENTER TO WIN A PRINT!

AS WELL AS RECEIVE 20% OFF YOUR FIRST ORDER!

WINNERS will receive a 10x20 in.* print on glossy paper.

Winners announced on the 1st of each month!

This is only visible to you because you are logged in and are authorized to manage this website. This message is not visible to other website visitors.

The above preview shows how to use the live preview on this website. The image displayed is just an example, and is not available for sale.

This means you can use the camera on your phone or tablet and superimpose any piece of art onto a wall inside of your home or business.

To use this feature, Just look for the "Live Preview AR" button when viewing any piece of art on this website!

Below, select which favorite lists you would like to save this product into.

ENTER TO WIN A PRINT!

AS WELL AS RECEIVE 20% OFF YOUR FIRST ORDER!

WINNERS will receive a 20x10 in.* print on glossy paper.

Winners announced on the 1st of each month via our Facebook page and email!

* Indicates the size of the print may be different depending on the painting you choose.

Upon signing up, you're automatically entered into our VIP Newsletter!

<p> Cookies are important to the proper functioning of a site. To improve your experience, we use cookies to enable shopping cart functionality, to remember log-in details and provide a secure log-in, to collect statistics to optimize site functionality, and deliver content tailored to your interests. Click "Accept" to accept cookies and go directly to the site, or click on "Learn More" to learn more about our Privacy Policy before accepting. </p>

If you change your mind, click here to modify your decision